Victory over spiritual prison
16 And it came to pass, as we went to prayer, a certain damsel possessed with a spirit of divination met us, which brought her masters much gain by soothsaying:
17 The same followed Paul and us, and cried, saying, These men are the servants of the most high God, which shew unto us the way of salvation.
18 And this did she many days. But Paul, being grieved, turned and said to the spirit, I command thee in the name of Jesus Christ to come out of her. And he came out the same hour.
19 And when her masters saw that the hope of their gains was gone, they caught Paul and Silas, and drew them into the marketplace unto the rulers,
20 And brought them to the magistrates, saying, These men, being Jews, do exceedingly trouble our city,
21 And teach customs, which are not lawful for us to receive, neither to observe, being Romans.
22 And the multitude rose up together against them: and the magistrates rent off their clothes, and commanded to beat them.
23 And when they had laid many stripes upon them, they cast them into prison, charging the jailor to keep them safely:
24 Who, having received such a charge, thrust them into the inner prison, and made their feet fast in the stocks.
25 And at midnight Paul and Silas prayed, and sang praises unto God: and the prisoners heard them.
26 And suddenly there was a great earthquake, so that the foundations of the prison were shaken: and immediately all the doors were opened, and every one’s bands were loosed.
27 And the keeper of the prison awaking out of his sleep, and seeing the prison doors open, he drew out his sword, and would have killed himself, supposing that the prisoners had been fled.
28 But Paul cried with a loud voice, saying, Do thyself no harm: for we are all here.
29 Then he called for a light, and sprang in, and came trembling, and fell down before Paul and Silas,
30 And brought them out, and said, Sirs, what must I do to be saved?
31 And they said, Believe on the Lord Jesus Christ, and thou shalt be saved, and thy house.
32 And they spake unto him the word of the Lord, and to all that were in his house.
33 And he took them the same hour of the night, and washed their stripes; and was baptized, he and all his, straightway.
34 And when he had brought them into his house, he set meat before them, and rejoiced, believing in God with all his house.
35 And when it was day, the magistrates sent the serjeants, saying, Let those men go.
36 And the keeper of the prison told this saying to Paul, The magistrates have sent to let you go: now therefore depart, and go in peace.
37 But Paul said unto them, They have beaten us openly uncondemned, being Romans, and have cast us into prison; and now do they thrust us out privily? nay verily; but let them come themselves and fetch us out.
38 And the serjeants told these words unto the magistrates: and they feared, when they heard that they were Romans.
39 And they came and besought them, and brought them out, and desired them to depart out of the city.
40 And they went out of the prison, and entered into the house of Lydia: and when they had seen the brethren, they comforted them, and departed. 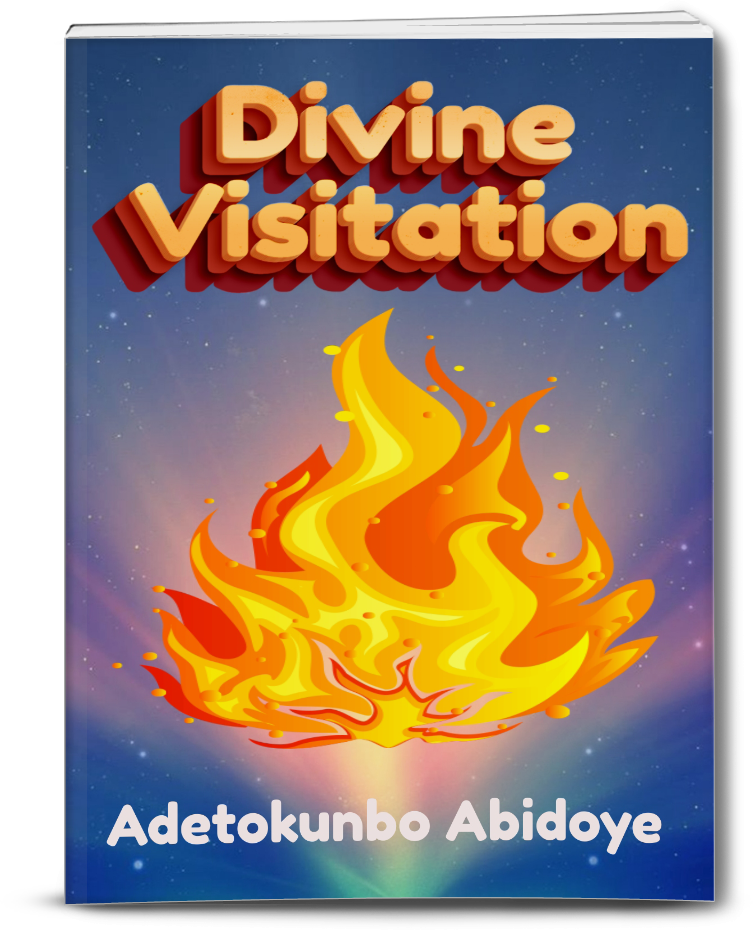 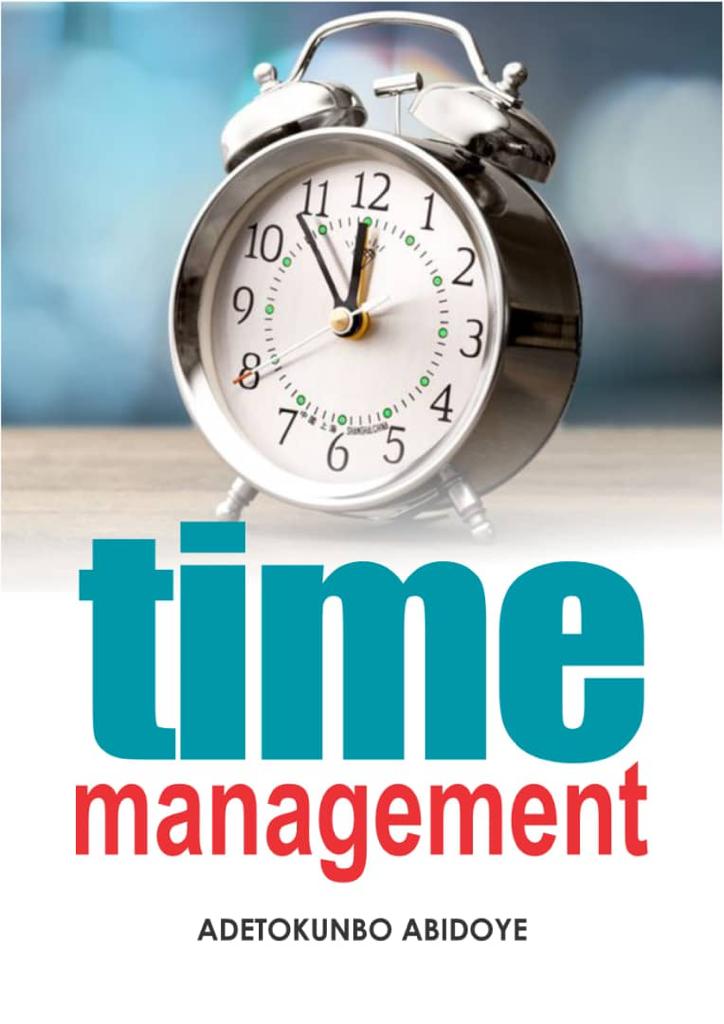 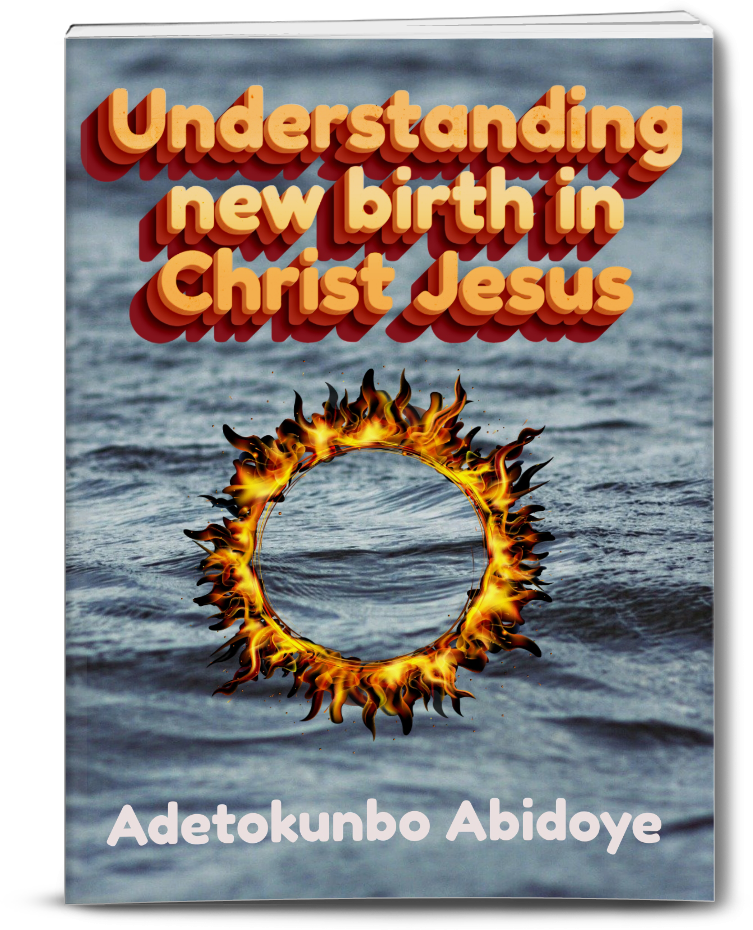